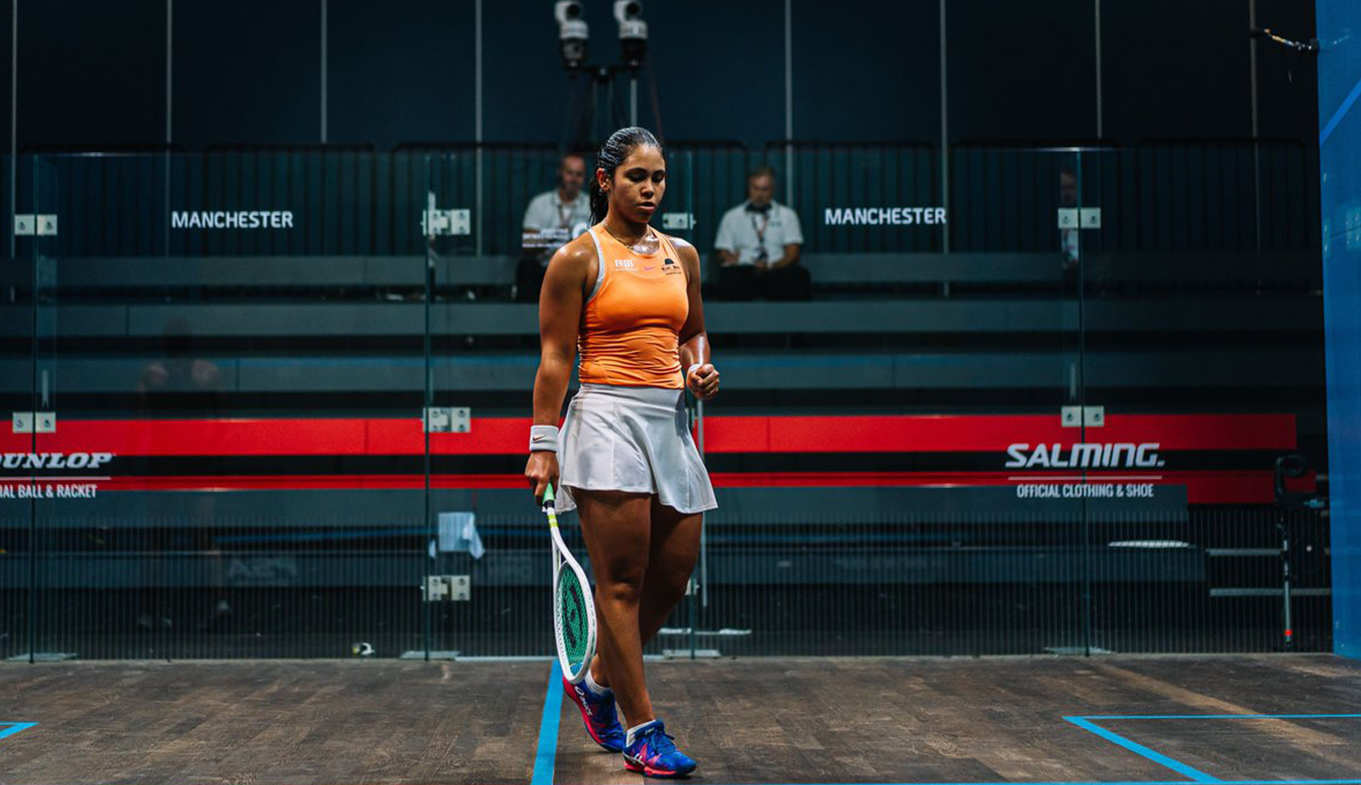 In October, Egypt’s Salma Hany broke into the top 10 of the PSA Women’s World Rankings for the first time following a quarter-final finish at the Manchester Open last month.

The 24-year-old Hany overtook India’s Joshna Chinappa to secure the number 10 spot, while her compatriot, Nouran Gohar, stayed at world number one for a fourth month in a row.

Belgium’s Nele Gilis is the other player inside the top 20 to move up the rankings, with the 24-year-old rising two spots to a career-high number 14 ranking following a second round finish in Manchester.

New Zealander Lauren Clarke is the biggest mover on the women’s tour this month, rising 29 places to number 278.

According to the professional squash associations,  the PSA World Rankings had been frozen as a result of the six-month suspension due to the global COVID-19 pandemic. But the rankings are unfrozen starting 1 October 2020 onwards with a new ranking system coming into place to ensure that no player rankings are affected during the restart of the PSA World Tour, which resumed in September at the Manchester Open.

The new system uses a cumulative total of points made up of the top 10 tournament results for men and top nine for women. This differs from the previous system, which divided the total number of points a player had accumulated over a 12-month period by the number of tournaments played to give an average score.

Additionally, to safeguard players’ rankings during the pandemic, the number of months counting towards the ranking system will be temporarily increased. Rankings from 1 October 1 2020 – 21 January 21 2021 will include points earned in tournaments from March 2019 to date. Points will then gradually come off in a staggered rhythm from 1 February 1 2021, with the normal 12-month rolling time period expected to return by 1 July 2021.