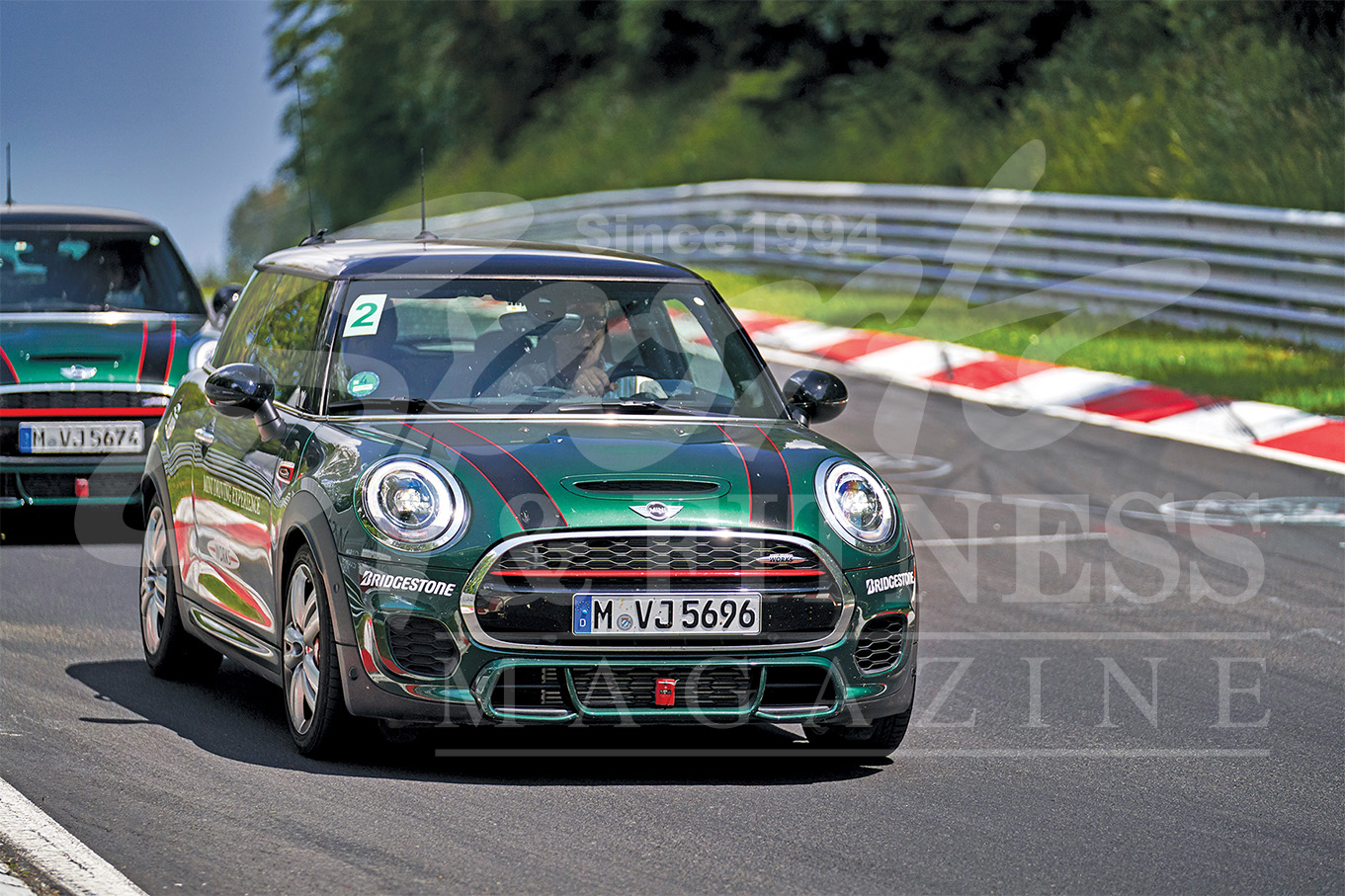 Driving a MINI throughout the city streets makes you feel young, dynamic, and full of life, so you can imagine the things you feel when you drive it on the longest and most challenging circuit in the world at Nürburgring where you can take the MINI to its limit and experience the pure fun of it.

MINI has carried a passion for motor racing in its genes for 55 years, and this is expressed more intensely than ever before in the extreme driving fun offered by the latest generation. The tradition-steeped premium car manufacturer now launches the current edition of the top athlete in the small car segment: the new MINI John Cooper Works. The exceptional standing of the new MINI John Cooper Works is due to the most powerful engine ever installed in one of the brand's serial production models, suspension technology refined with racing expertise and model-specific design features which not only optimize the car's aerodynamic features but also underscore its exclusive charisma. With its irresistible temperament and enthralling performance figures, it outperforms the sportiest variants of the new MINI just as strikingly as it does the predecessor model with the John Cooper Works logo on the radiator grille. 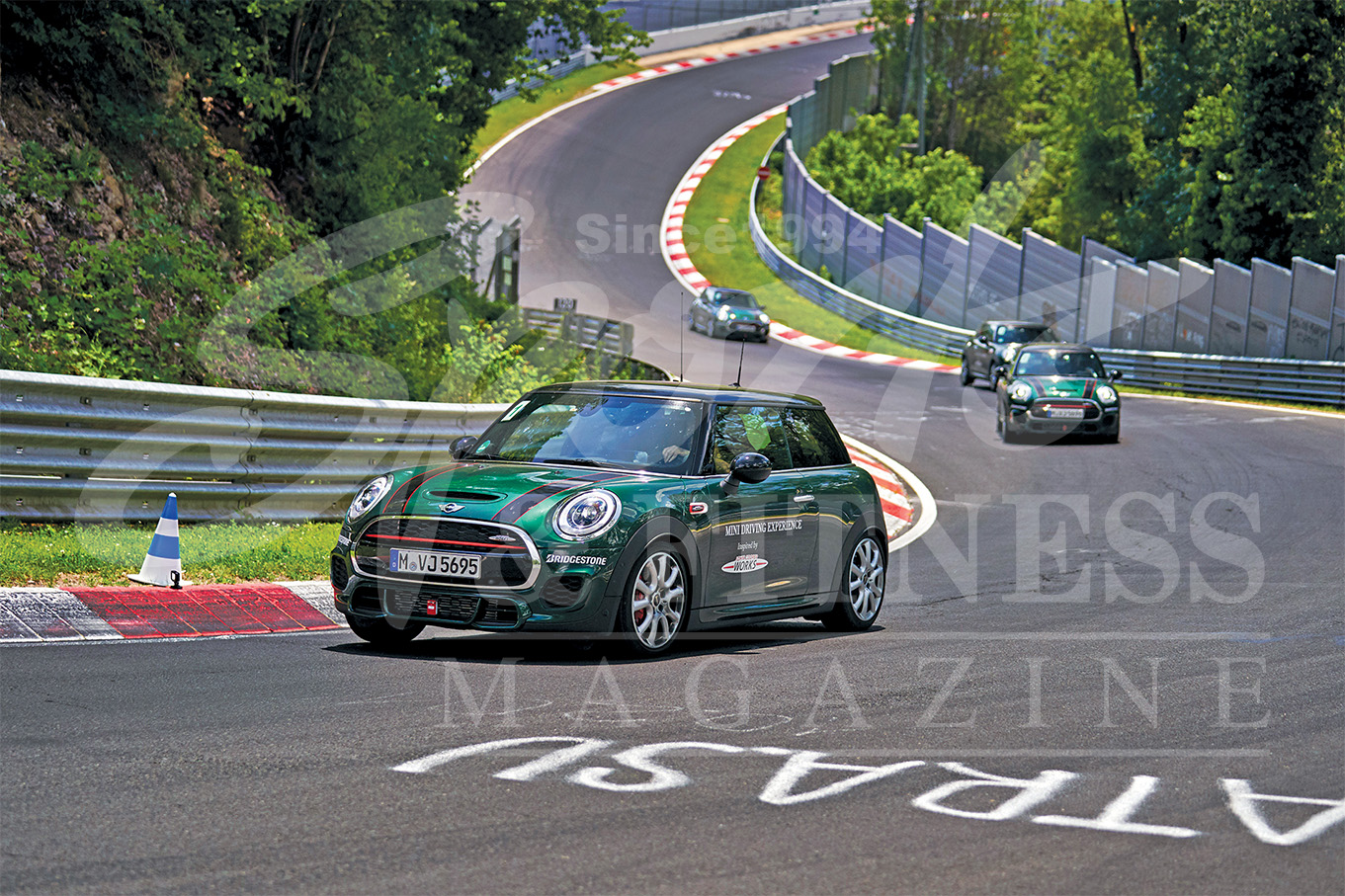 The power required for this new top-level driving fun is delivered by a two-liter, four-cylinder engine that was developed based on the latest generation of power units with MINI TwinPower Turbo Technology. It generates a maximum output of 170 kW/231 hp and a maximum torque of 320 Newton meters, accelerating the new MINI John Cooper Works from standing to 100 km/h in 6.3 seconds. This is an increase in sprint capability of 0.2 seconds or three per cent as compared to the predecessor model. Elasticity has even been improved by 10 per cent. With a figure of 5.6 seconds for acceleration from 80 to 120 km/h, the new MINI John Cooper Works even leaves top-class sports cars in the shade. This optimized pulling power is combined with exemplary efficiency. The figures for average fuel consumption and CO2 emissions in the EU test cycle are 6.7 liters per 100 kilometers and 155 grams per kilometer. In conjunction with the optional six-speed Steptronic sports transmission, the figures are 5.7 liters and 133 g/km—almost 20 per cent lower than the predecessor model. 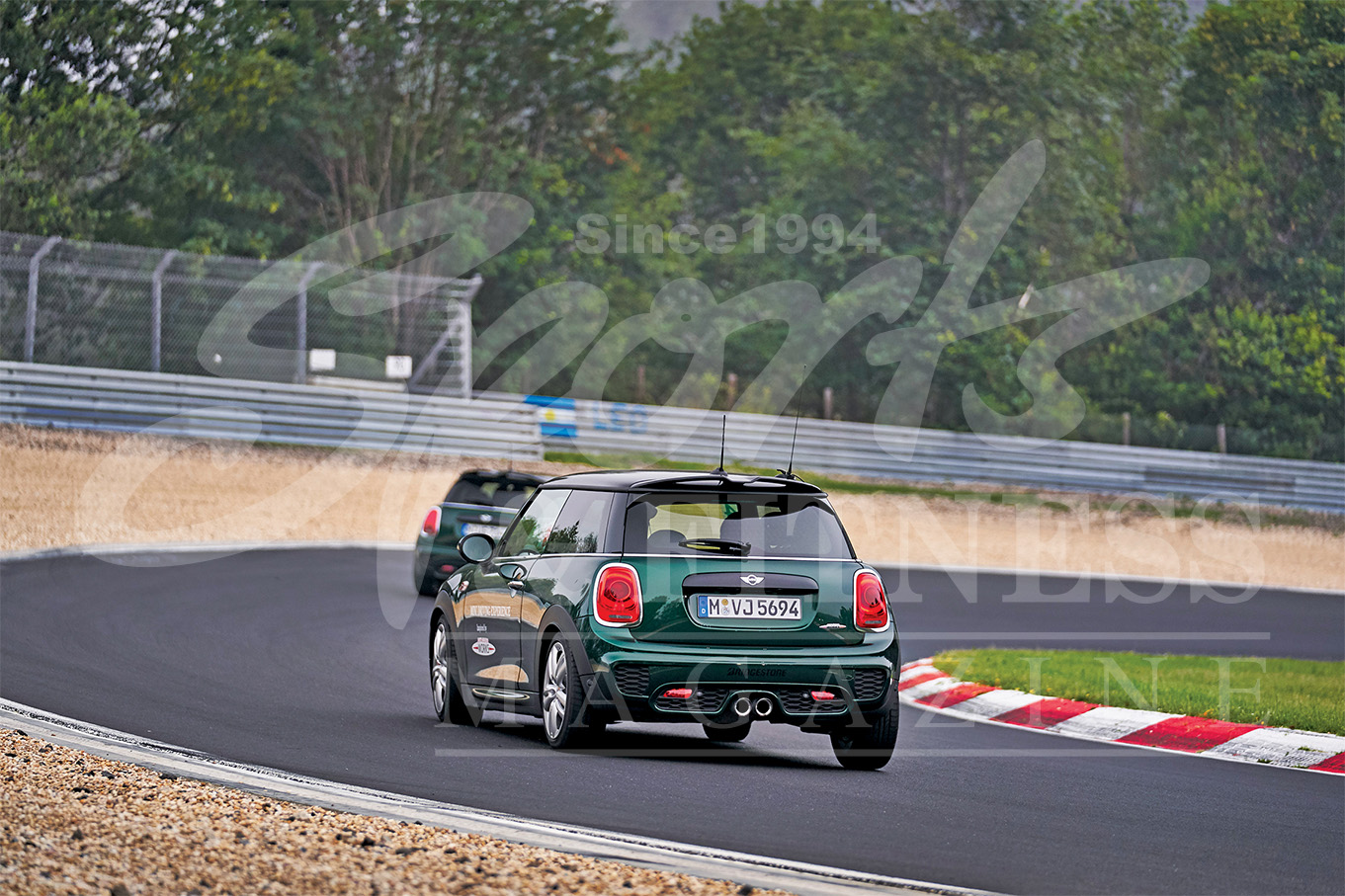 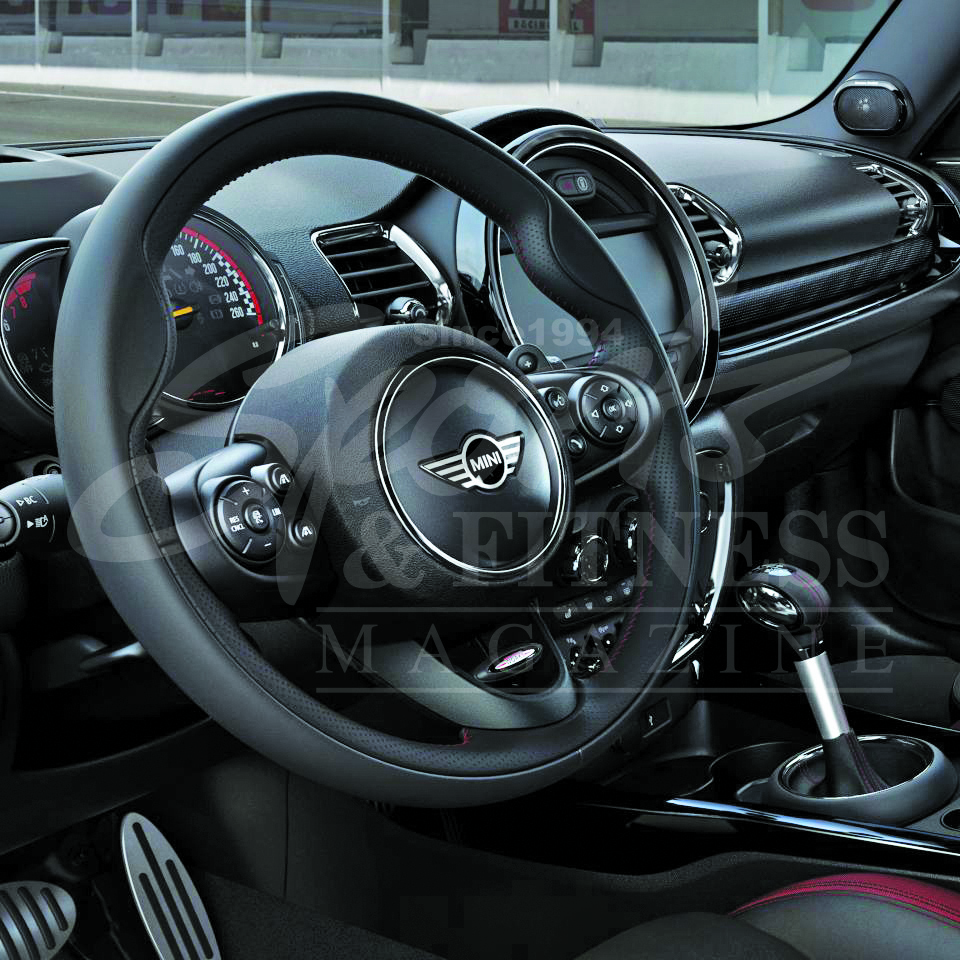 This gives the new MINI John Cooper Works fascinating performance qualities including not just high-speed acceleration capacity but also exceptional agility, a high degree of steering precision and precisely controllable handling in very sporty situations on the road as well as excellent deceleration figures. This set of unmistakable characteristics reflects longstanding experience in motor racing and bears witness to the tradition-steeped link between MINI and John Cooper Works. Ever since legendary designer John Cooper discovered the sporting talent of the classic MINI presented in 1959, his name has stood for maximum driving fun and spectacular success on the race track with the small British car. 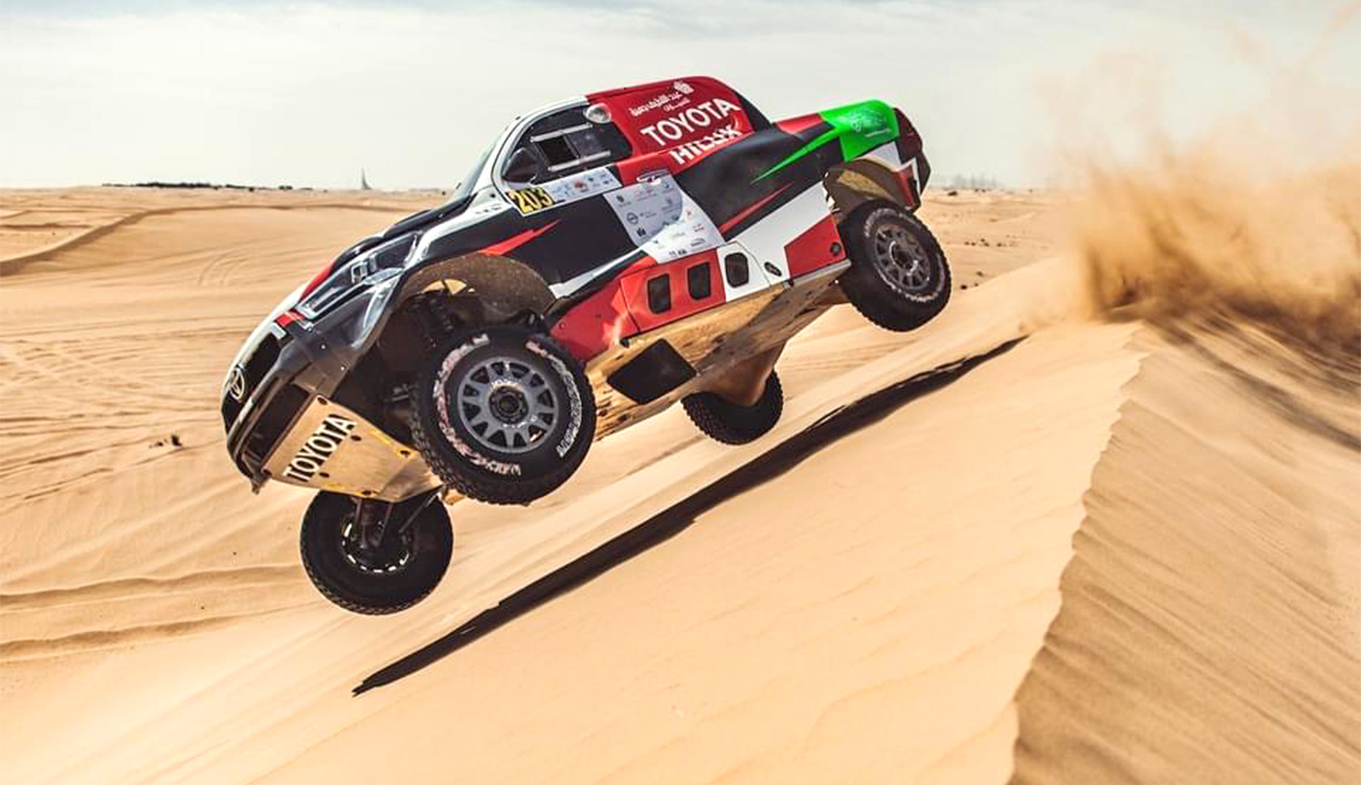 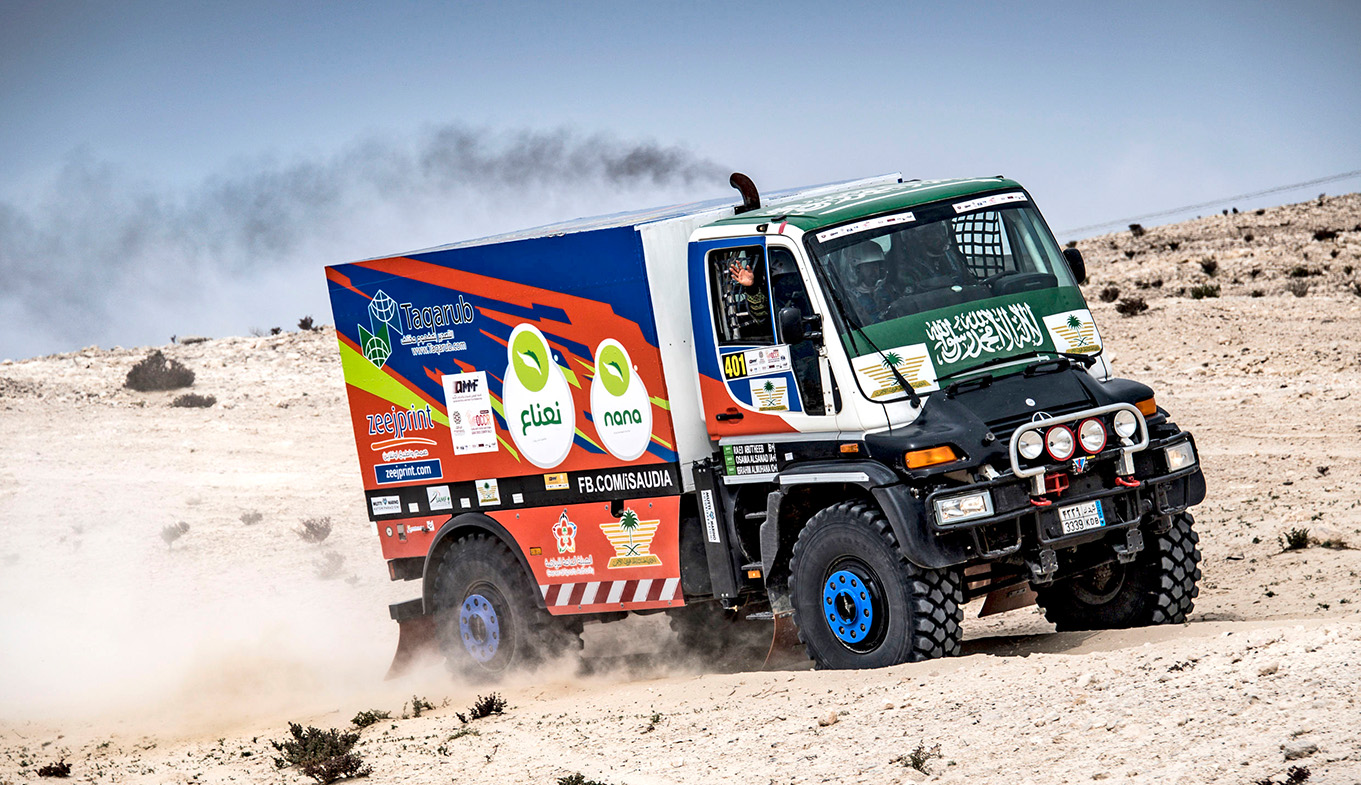 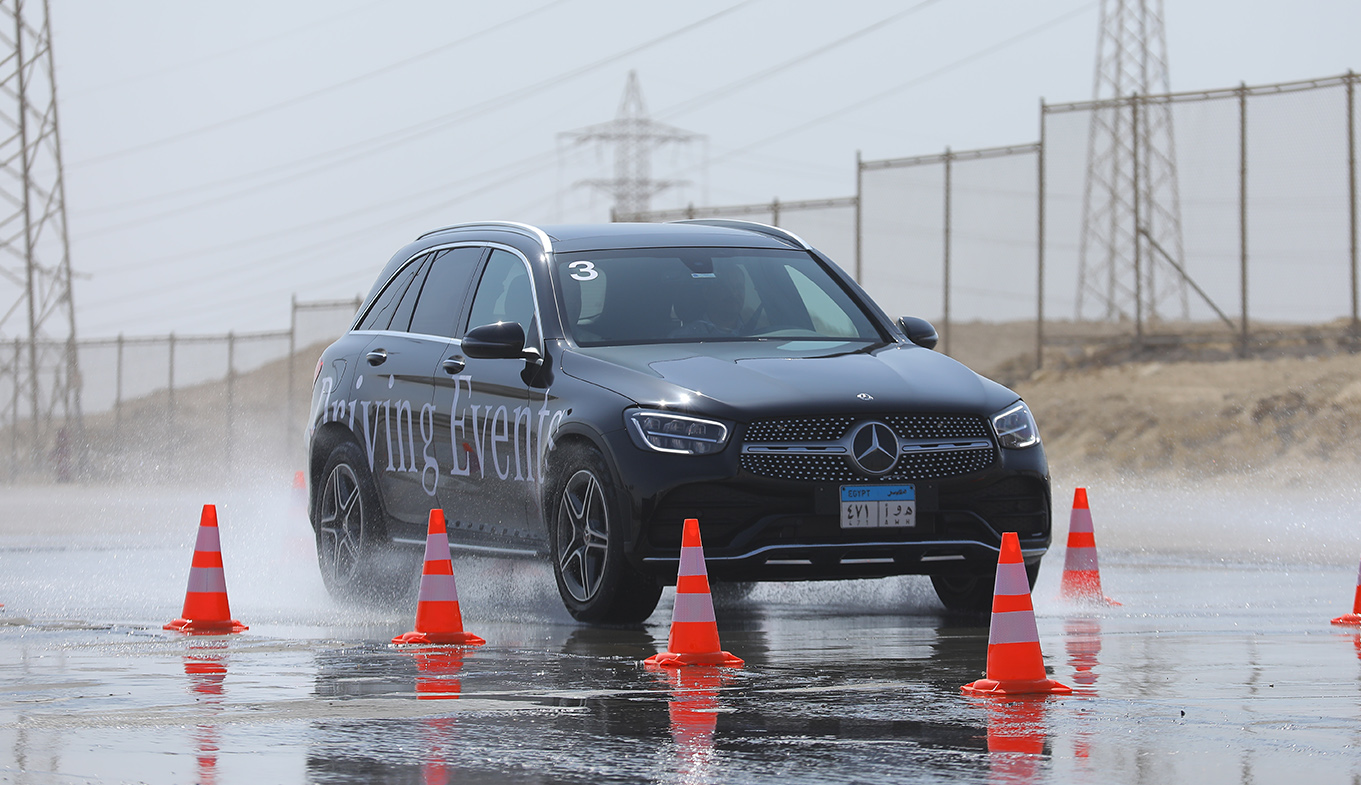 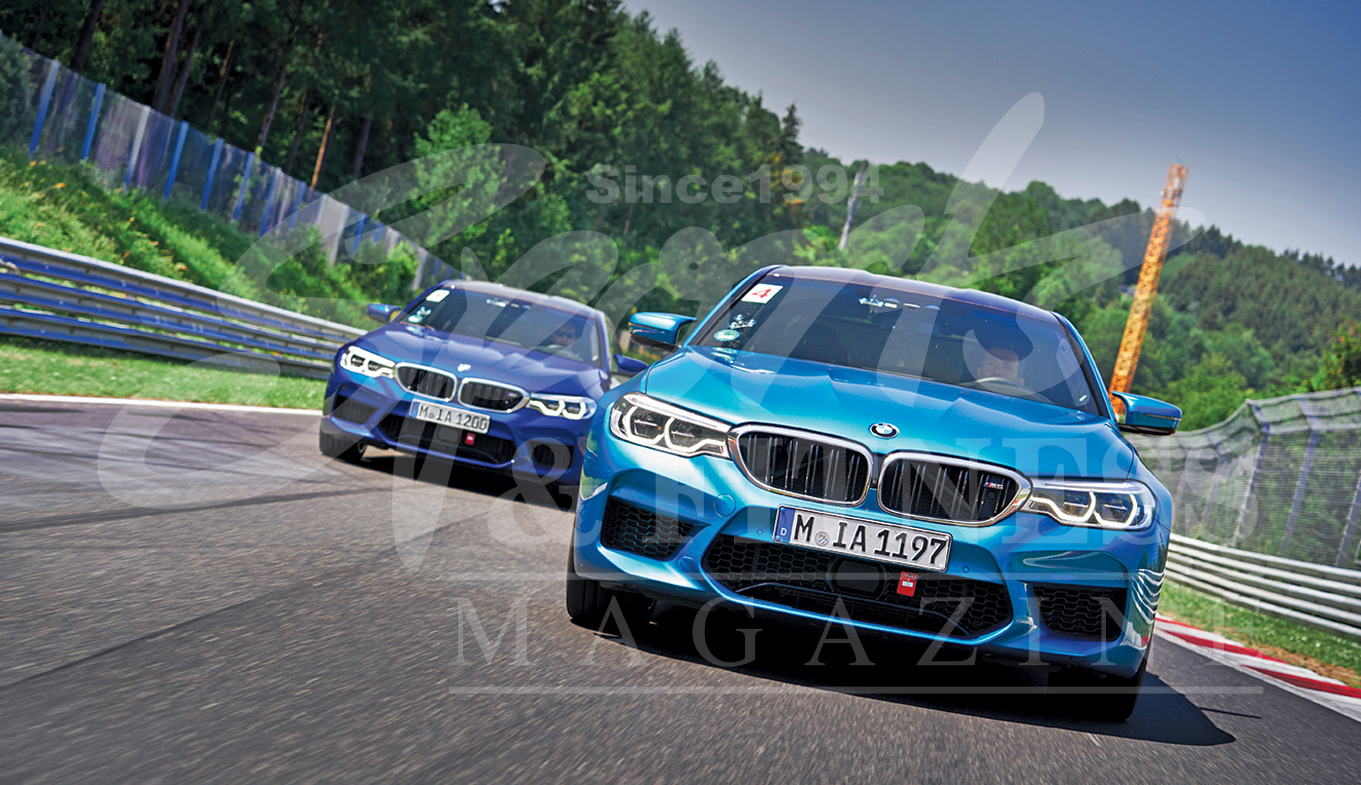 What more could you ask for than driving a new BMW M5 along ... 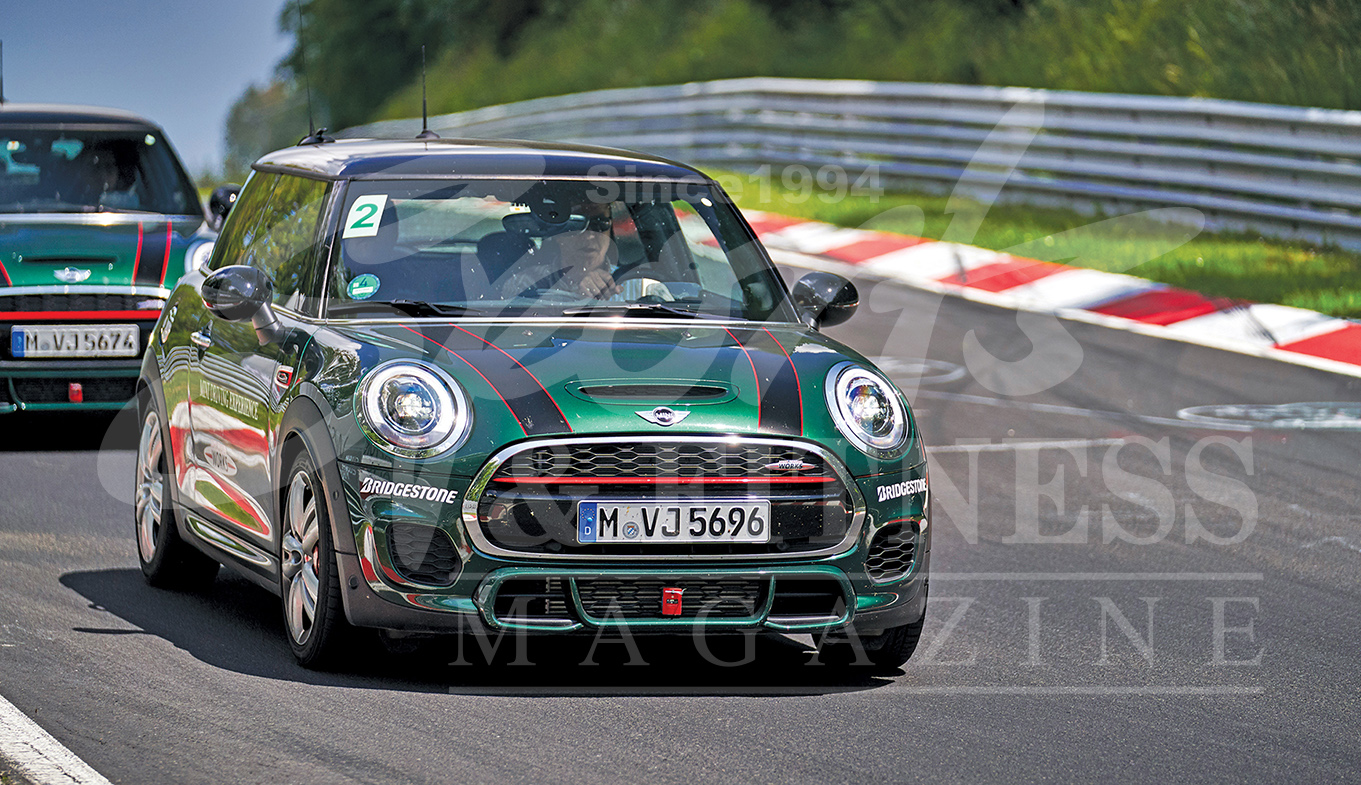 The new MINI John Cooper Works. More extreme than ever

Driving a MINI throughout the city streets makes you feel yo... 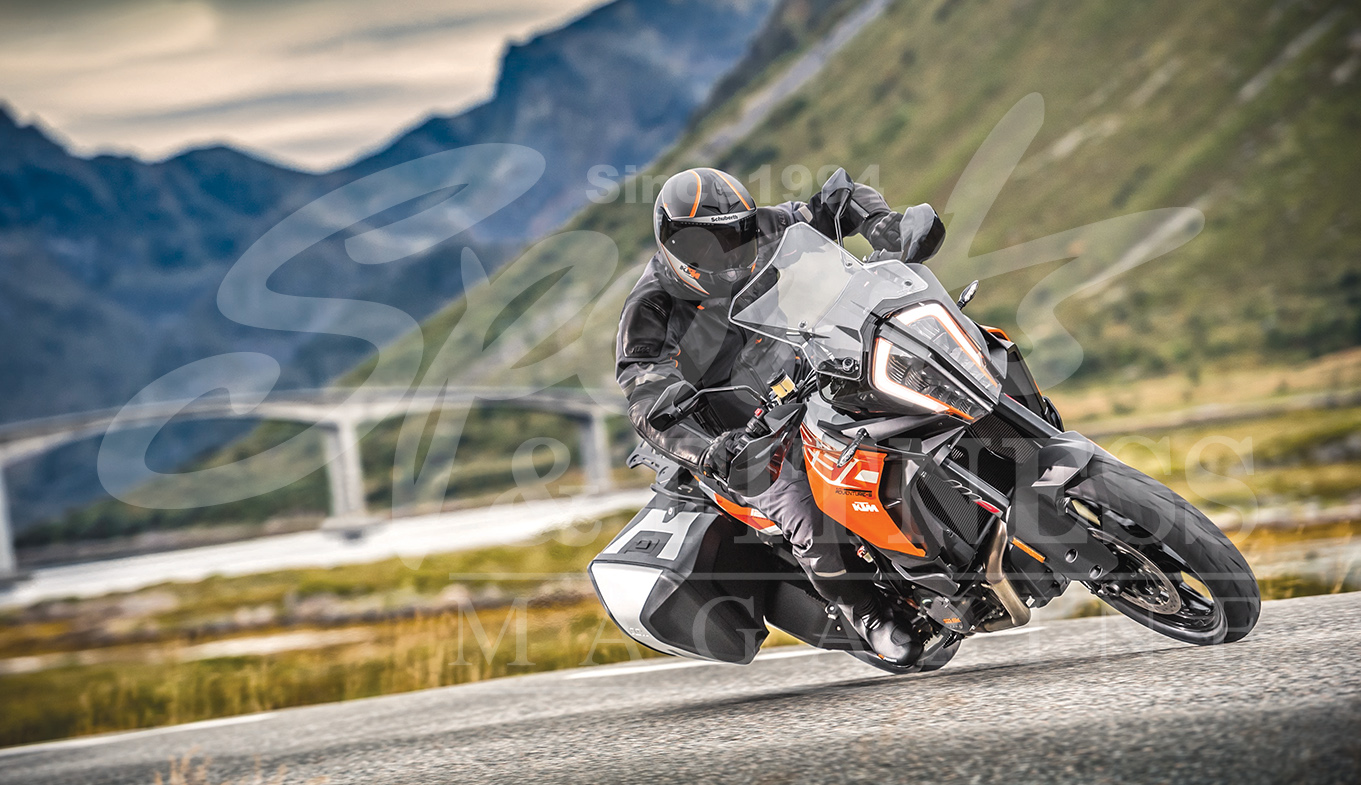 KTM Bikes, Challenge Yourself with Confidence

KTM just launched new models with great technology that give