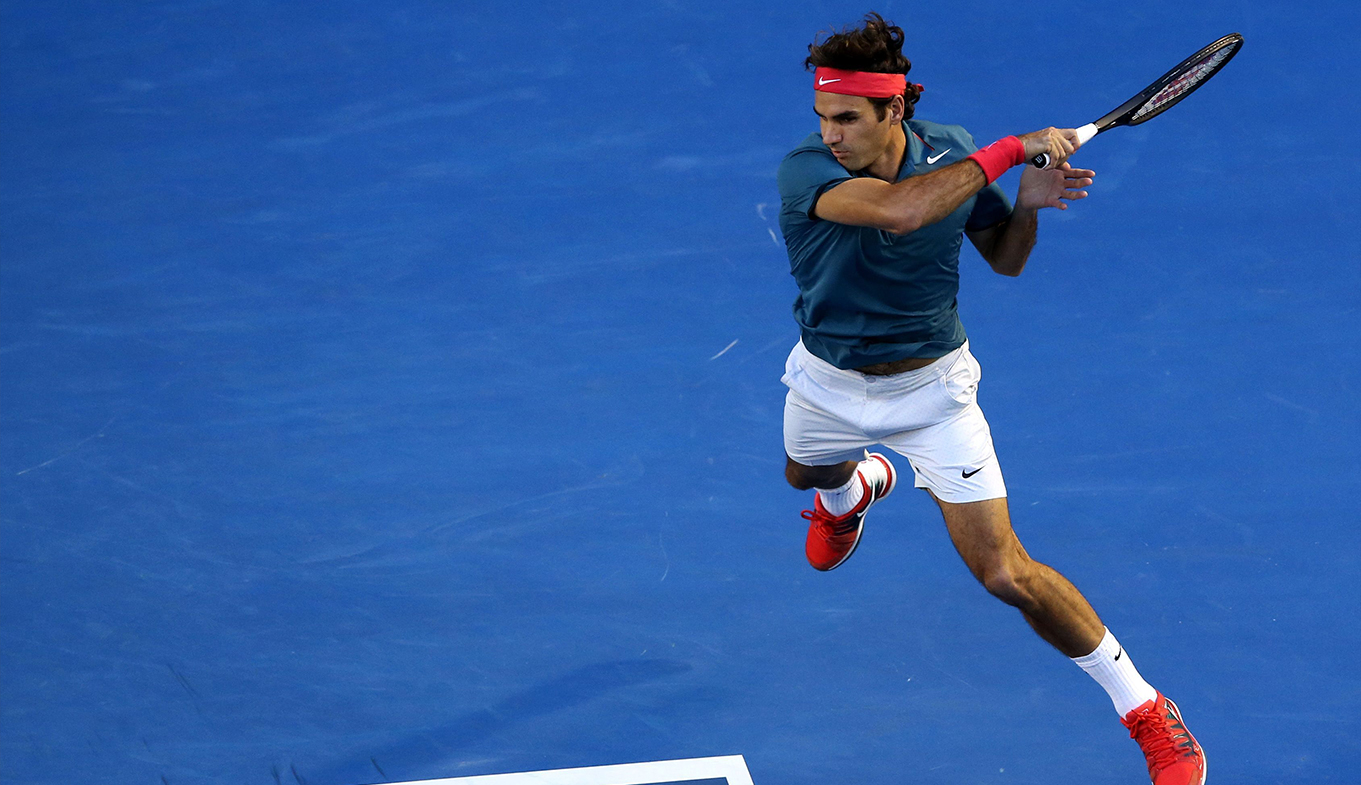 After an emotional last match on Friday 23 September with his longtime adversary and friend Rafael Nadal, the famous Swiss tennis player Federer announced his retirement; for it was the beginning of the end for the greatest tennis triumvirate of all time. The 20-time Grand Slam singles title winner, spoke on the court post-match and described his "perfect journey" in the sport.

The pair took to the court at the Laver Cup as part of Team Europe, who are taking on Team World in the annual event over the course of three days. Federer and Nadal's relationship, which over the years has evolved from fierce competitiveness to the highest respect and affection, with the Spaniard crying alongside his retiring partner.

Federer's retirement from professional tennis, a golden age of men's tennis that was distinguished by the spectacular achievements of Federer, Rafael Nadal, and Novak Djokovic has unfortunately come to an end. Federer will always stand as one of the game’s greatest all-time players and it is sad that the legend’s career has come to a graceful close. 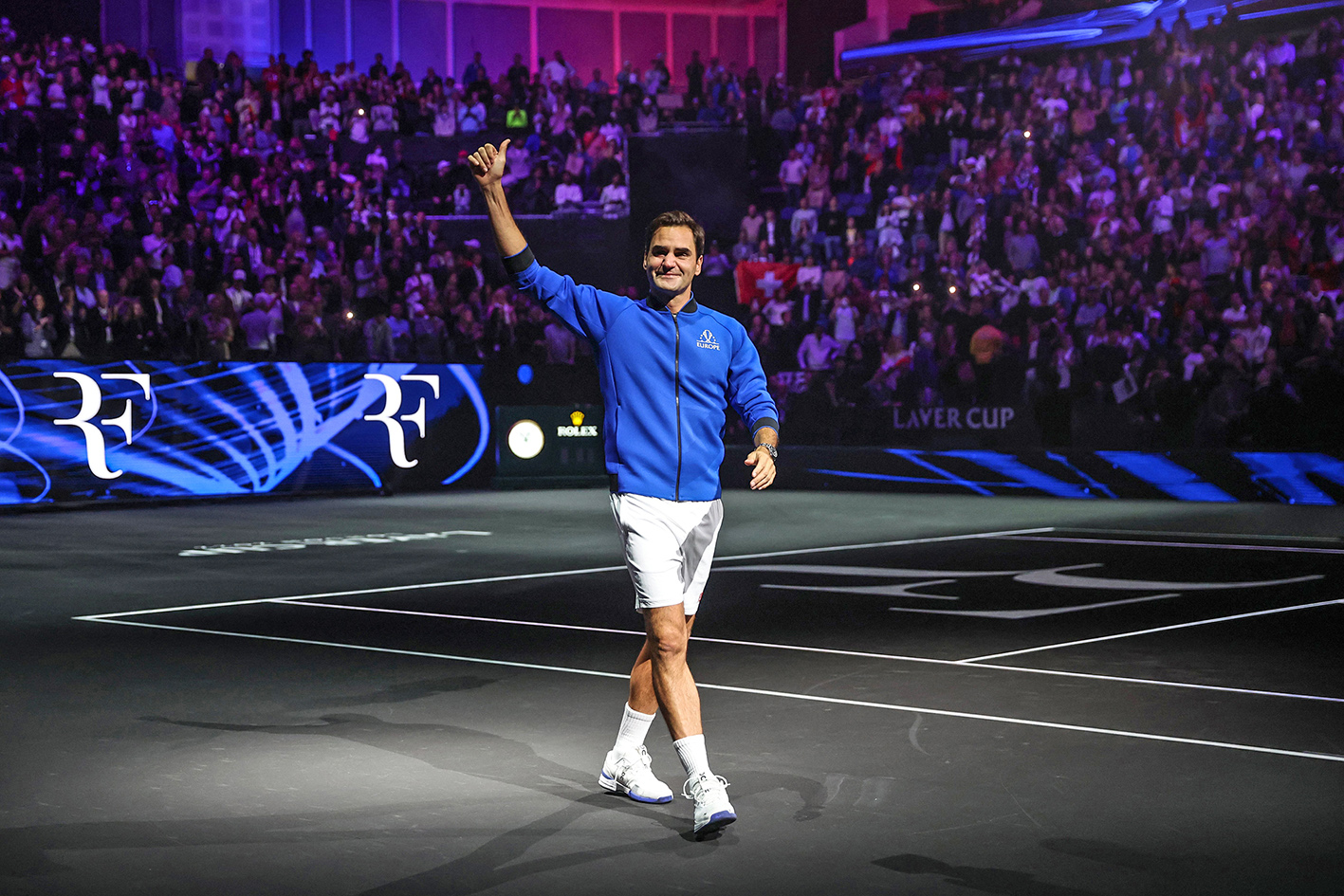 The rise of a tennis legend

Federer, who was born on August 8, 1981, in Basel, Switzerland, to Swiss father Robert Federer and South African mother Lynette Du Rand, showed an early interest in sports by playing both football and tennis before opting to concentrate on tennis. Roger Federer was among his country's top junior tennis players by age 11.

The young teen was taking part in two or three competitions a month by the age of 14. The teenage Federer imitated his heroes Stefan Edberg and Boris Becker by practicing six hours a week, including up to three hours of conditioning.

Federer had his training at the Swiss National Tennis Center in Ecublens, Switzerland, where he won the juvenile national championship. In July 1996, he entered the junior tennis scene swiftly. He joined the International Tennis Federation junior tennis circuit in July 1996 and had his first sponsorship by age 16.

In 1998, shortly before he turned pro, Federer won the junior Wimbledon title and the Orange Bowl. He was recognized as the ITF World Junior Tennis champion of the year.

Federer had a certain visual appeal. With the beauty and fluidity of his strokes, as well as his silky explosive agility, he elevated tennis to new artistic heights. He demonstrated that efficiency does not have to be at the expense of beauty. His approach blurred the line between racket and player; in his hands, the racket was an extension, not an addition. Federer opened up new aesthetic possibilities in tennis while never sacrificing his pursuit of greatness. 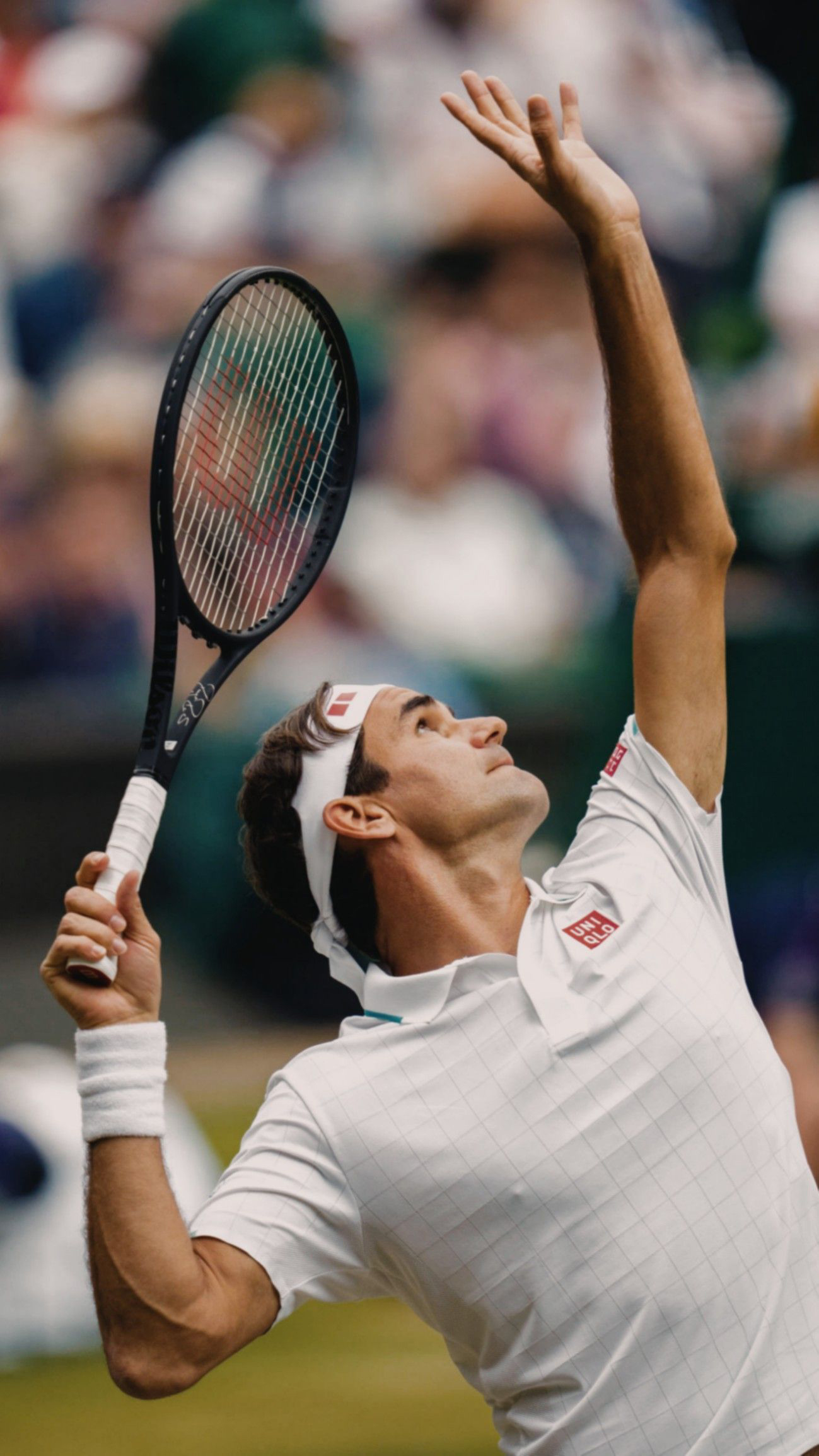 The 41-year-old began his definitive professional career in 1998, winning his first major at Wimbledon five years later. From the years 2004 through 2009, Federer won 14 majors over a strong six-year period. In 2004, 2006, and 2007, he won the Australian Open, Wimbledon, and the United States Open, from then on, he reached the French Open finals in the following couple of years.

The figure known simply as "Roger" has influenced athletic legends outside of tennis as well as other sectors apart from sport. Federer won an almost inconceivable number of grand slams in an era of fierce competition. He was the first person to win 20 grand slam titles holding eight Wimbledon titles, six Australian Open wins, five U.S. Open victories, and the 2009 French Open crown. He also won gold in doubles during the 2008 Olympic Games in London.

The ATP (Association of Tennis Professionals) ranked Federer the No. 1 men's tennis player in the world for 310 weeks, including 237 consecutive weeks at one juncture. Federer was the world's No. 1 player at the end of the year five times holding the record for more time than any other tennis player. He also won the Laureus World Sportsman of the Year award, with a record of five times, including four consecutive awards from the years 2005 to 2008. He is also the only person to win the BBC Overseas Sports Personality of the Year award four times.

Federer demonstrated "complete tennis." He possessed the entire set of talents and abilities - the ingredients of excellence - that the sport tests and allows. He could serve-and-volley to win games swiftly or drag out extended rallies from behind the baseline during his heyday.

He competed against all of the greats of his generation and those before him, including Pete Sampras, Andre Agassi, Andy Roddick, Rafael Nadal, and Novak Djokovic. Despite playing alongside some of the best players of all time, Federer has set several records, including being the world's oldest No. 1 at the age of 36.

As he approached his forties, he changed his game to play on the baseline and take the ball early. While his competitors depended on mastering a tighter number of "excellence," Federer altered his game to whatever the situation needed by showing various components at different moments.

In one of the fiercest rivalries in sports, Federer and Nadal faced off 40 times, with the 2008 Wimbledon final—a nail-biting duel that Nadal won in the final set—standing out as the most memorable contest. One of the best tennis matches of all time, according to many people.

They have remained friends off the court despite their fierceness on it. The Swiss' decision to dance with Nadal for the last time on his side of the net when loud applause greeted both Federer and Nadal was maybe the most appropriate. Following the Friday match, we were all witnesses to the two legends in tears following their final appearance together.

“For me, it has been a huge honor to be a part of this amazing moment of the history of our sport, and at the same time, a lot of years sharing a lot of things together,” the Spaniard said of Federer continuing to say, “an important part of my life is leaving too”. 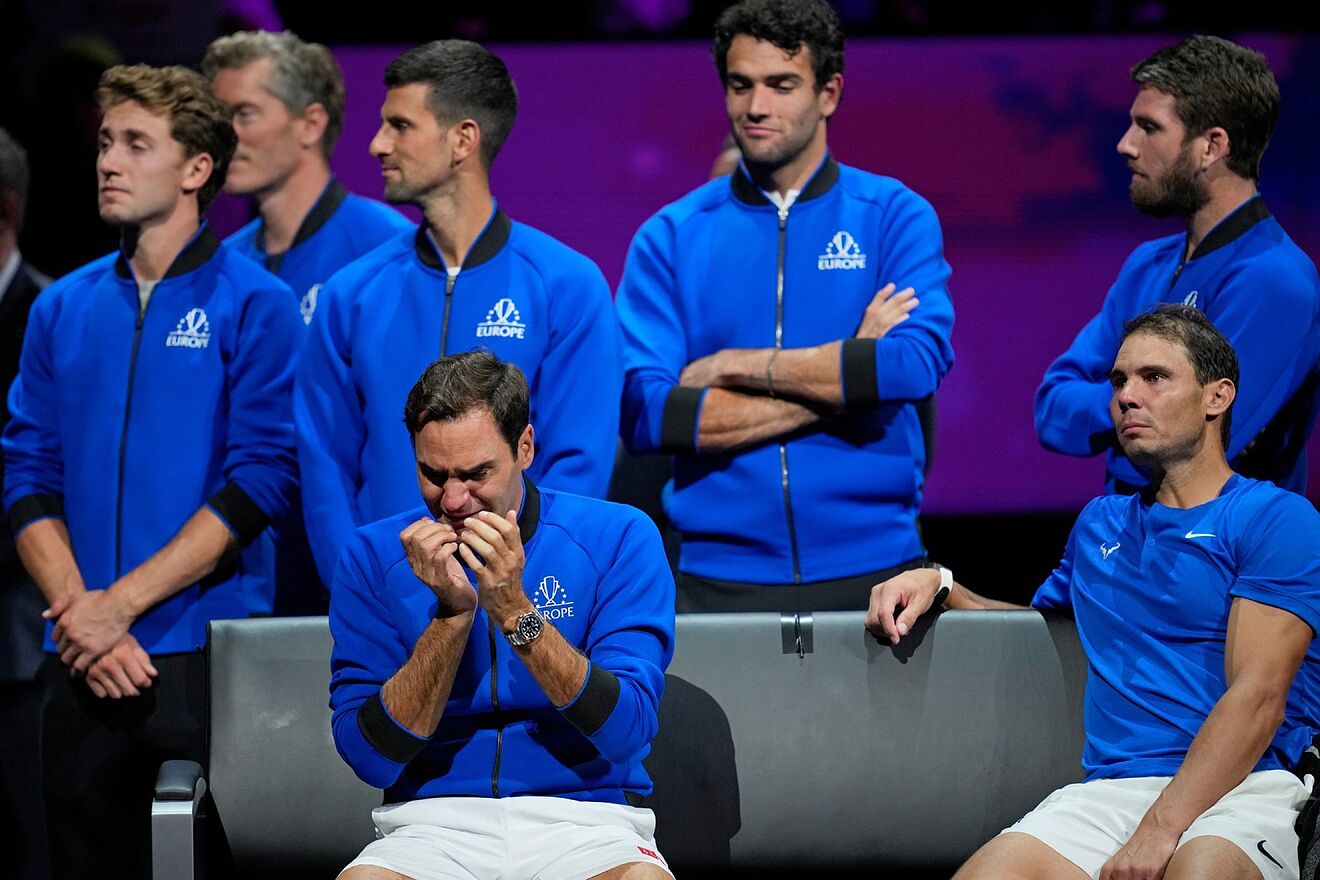