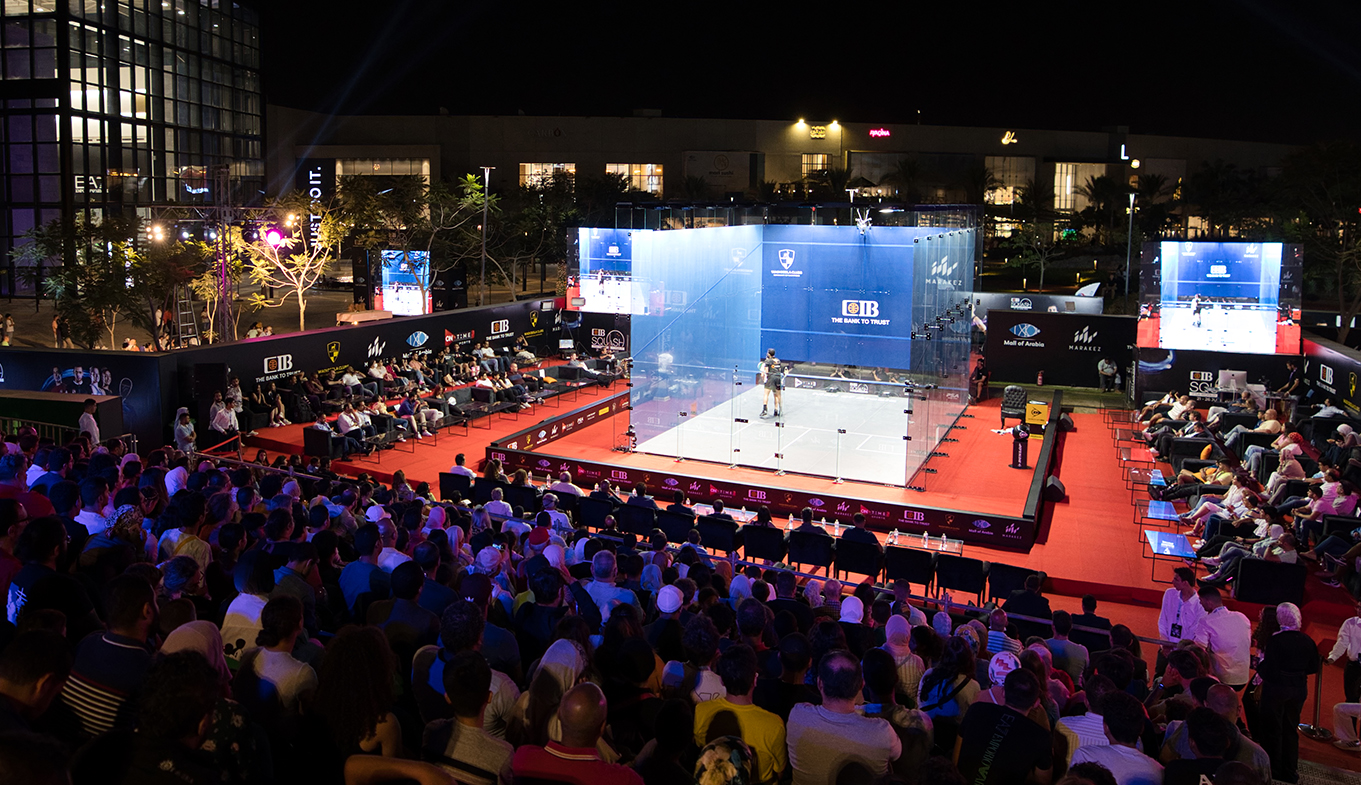 This comes in line with Wadi Degla Clubs’ strategy to organize world championships where the best international players can participate, and present an honorable image of Egyptian sports. It also gives the Egyptian players a chance to grow their talents by participating in competitions with multiple international schools, which ultimately contributes to their development to compete in continental and international championships. 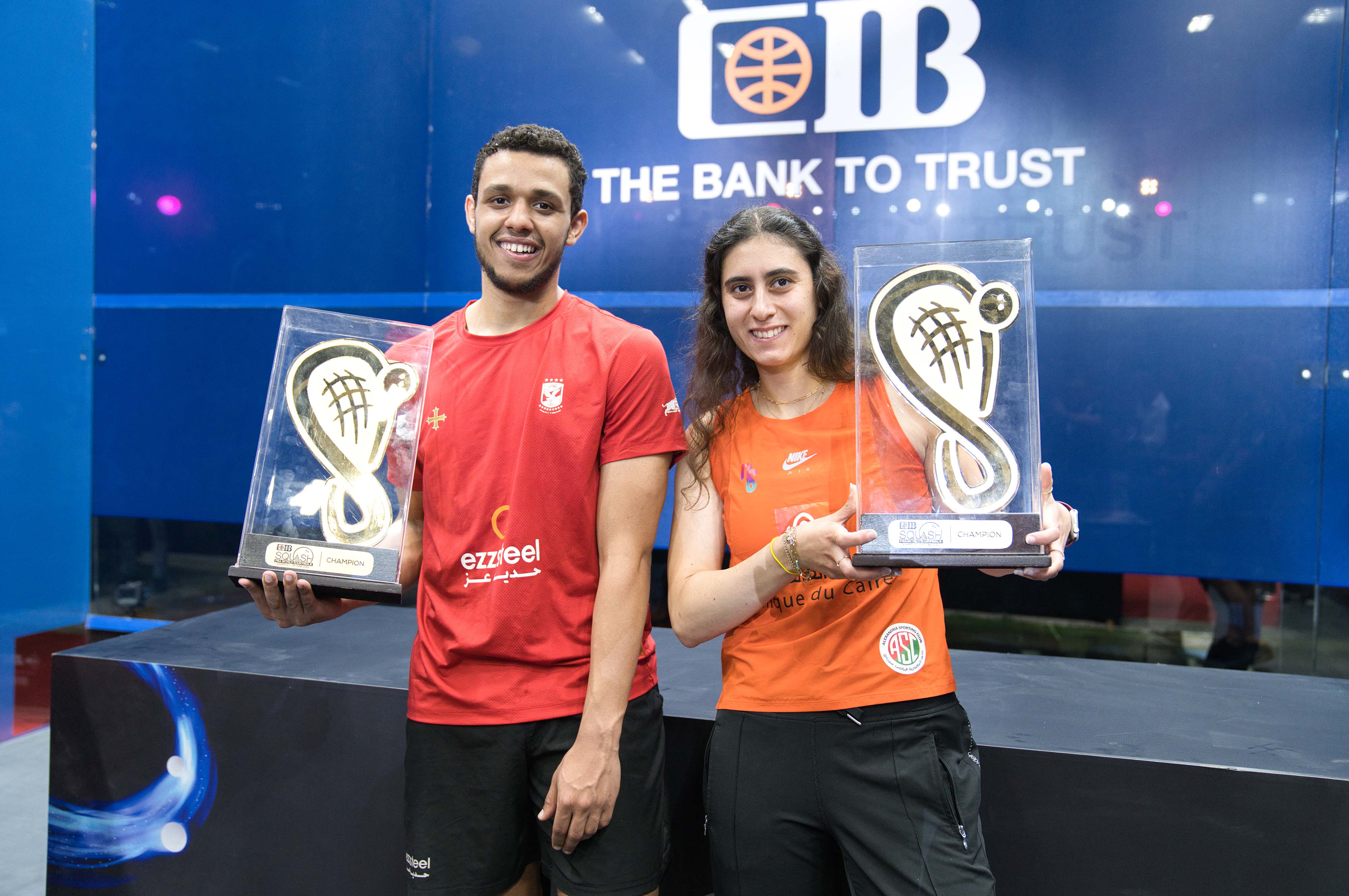 The CIB PSA World Tour is one of the platinum tournaments according to the classification of the International Federation, and the value of the prizes is 400,000 dollars, divided equally between men and women. The tournament includes eight of the best players in the world rankings.

Organizing the CIB PSA World Tour for the fourth year in a row reflects Wadi Degla’s commitment to developing Egyptian sports in general, and squash in particular and demonstrates Egypt’s leadership in squash and its ability to host world-class international tournaments. In addition to Marakez’s efforts in providing a premium location and facilities at the highest level to present a tournament at such an upstanding level, meanwhile, the participation of some of the world's top squash athletes further strengthens the competition's position as one of the region's premier international tournaments.