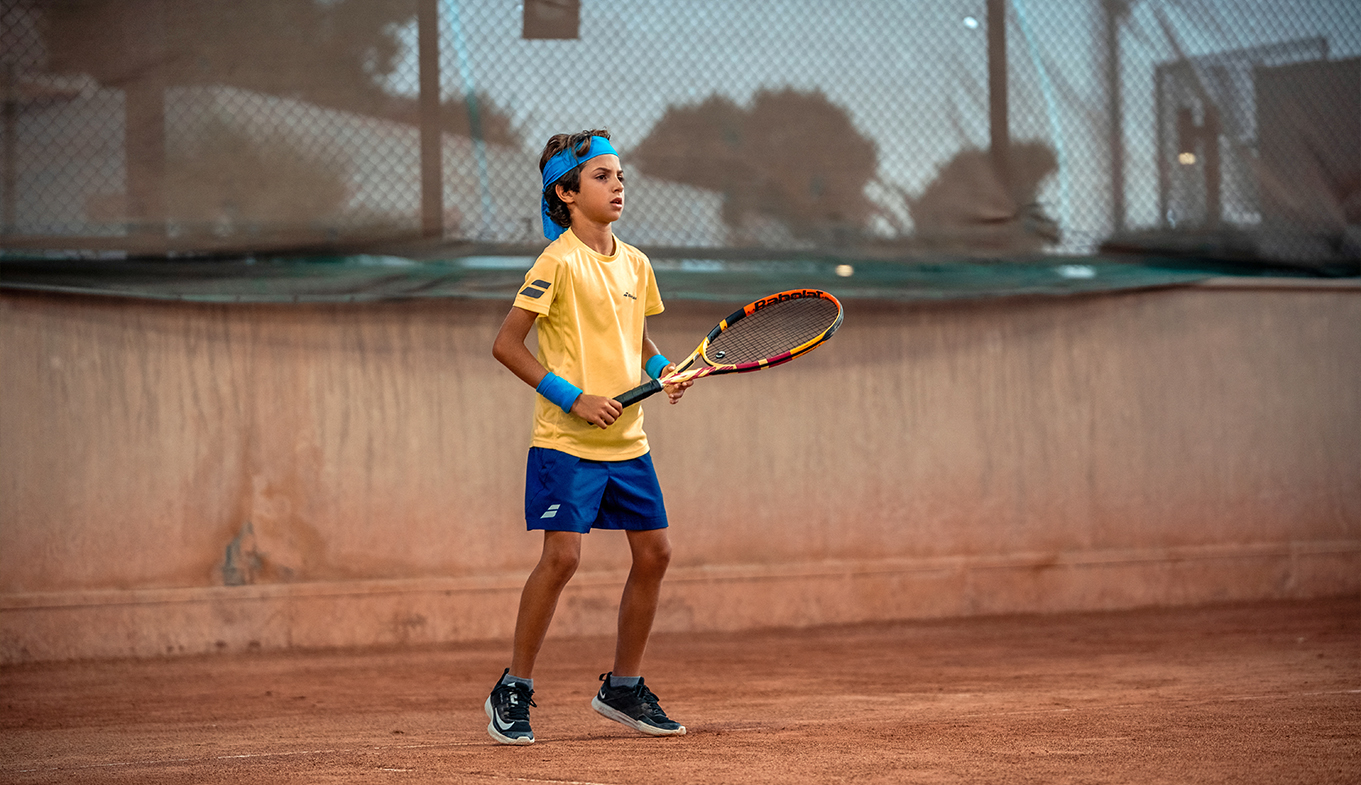 A thrilling international junior tennis competition called Pharaohs Bowl (from the 10th of July till the 15th of July) has been put on by Sports Alliance—a joint-stock corporation founded by a strong group of athletes with an extensive background in sports and a broad range of commercial abilities—in association with Advantage Tennis Academy and Ten-Pro Global Junior Tour—an organization that has creative ideas for assisting young tennis players (15 & under) in creating the best possible foundation for a future career on the professional tennis circuit. 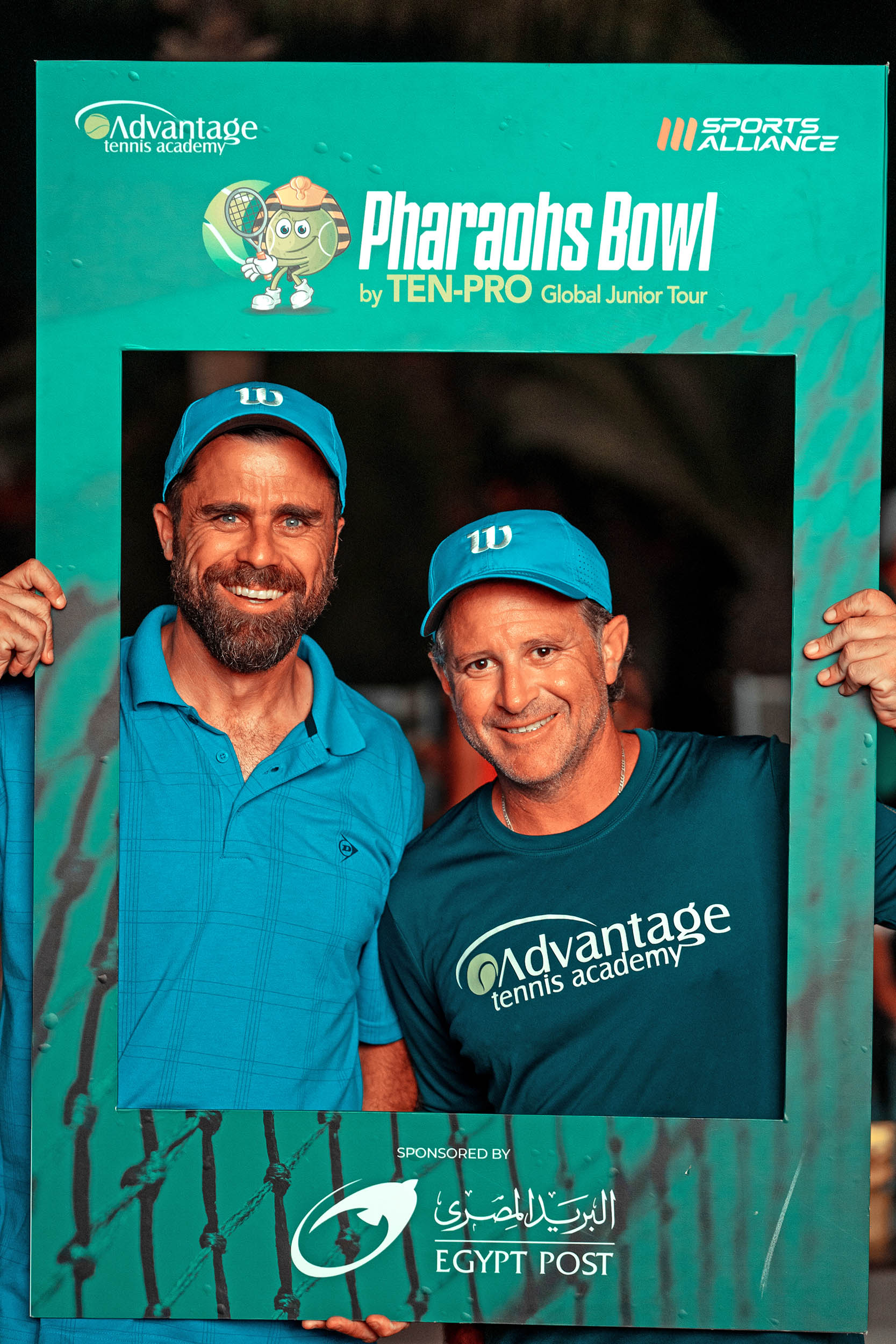 The purpose of this competition is to bring together young tennis players, ages 15 and under, from all over the world on one stage so they can share experiences and learn new skills, and subsequently, be ready for the global circuit later on in their careers. The competition is hosted at New Giza Sports Club & Palm Hills Club. Egypt is participating along with fifteen countries including Lebanon, Mexico, United Arab Emirates, England, Croatia, Nigeria, Canada, Bahrain, Greece, Kuwait, Sri Lanka, Belgium, USA, and Moldova.

For the players, this competition will be a tremendous learning opportunity because every country and location they come from brings something unique and distinct to the table. This 'coming-together' of cultures will reveal fresh perspectives on the world of young tennis. 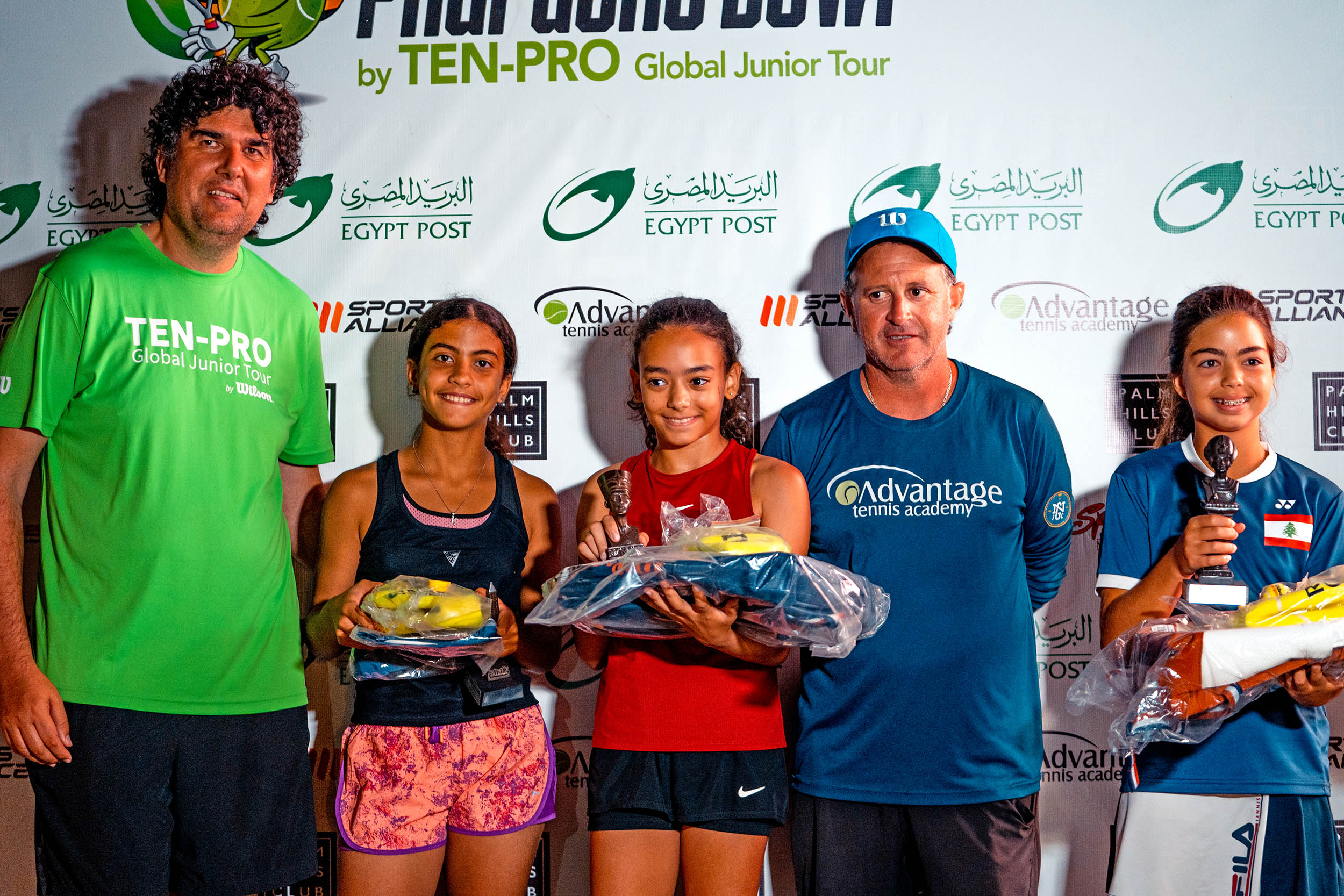 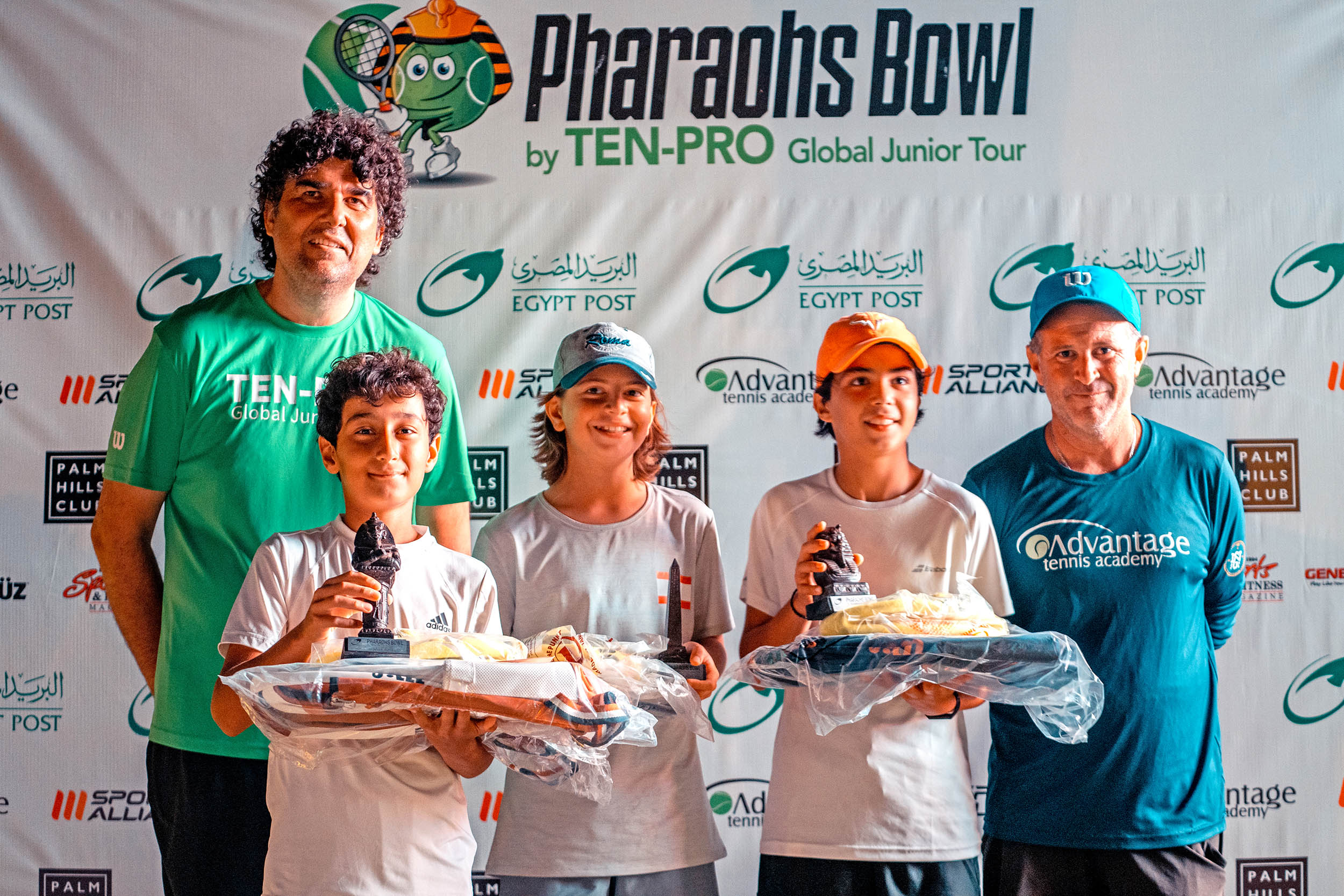 General regulations of the tournament include:

2. The Ten-Pro Management guarantees every participant 4 matches during the tournament and 8 matches when playing in 2 age categories. However, in case of force majeure such as rainy weather, a walk-over, an injury of the opponents, or any other unpredictable event, the minimum of 4 matches per age category is not guaranteed. In that case, the Ten-Pro Management will then try to arrange and plan an alternative or practice match, and participants have no right to appeal against the above decision in rule 2. 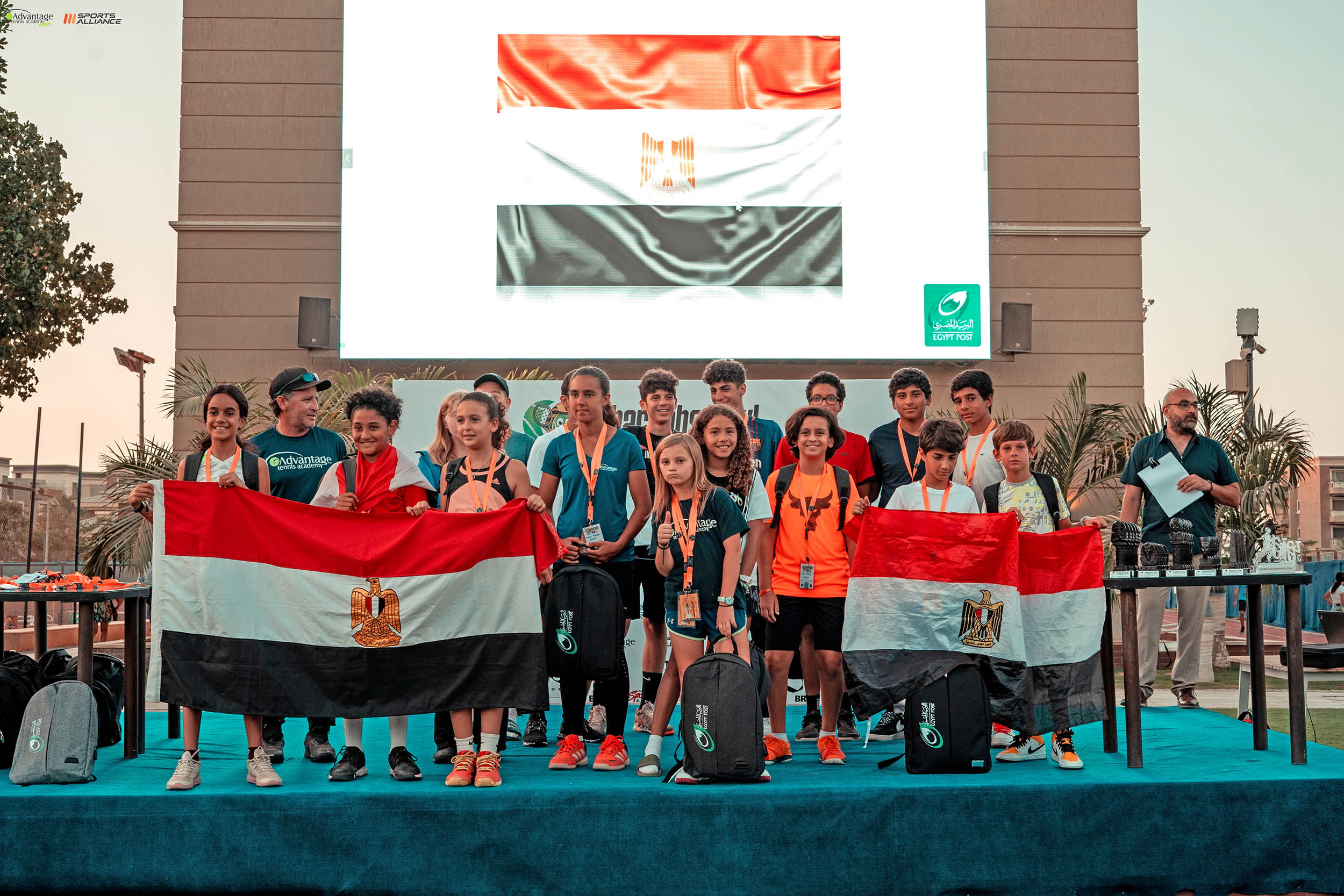