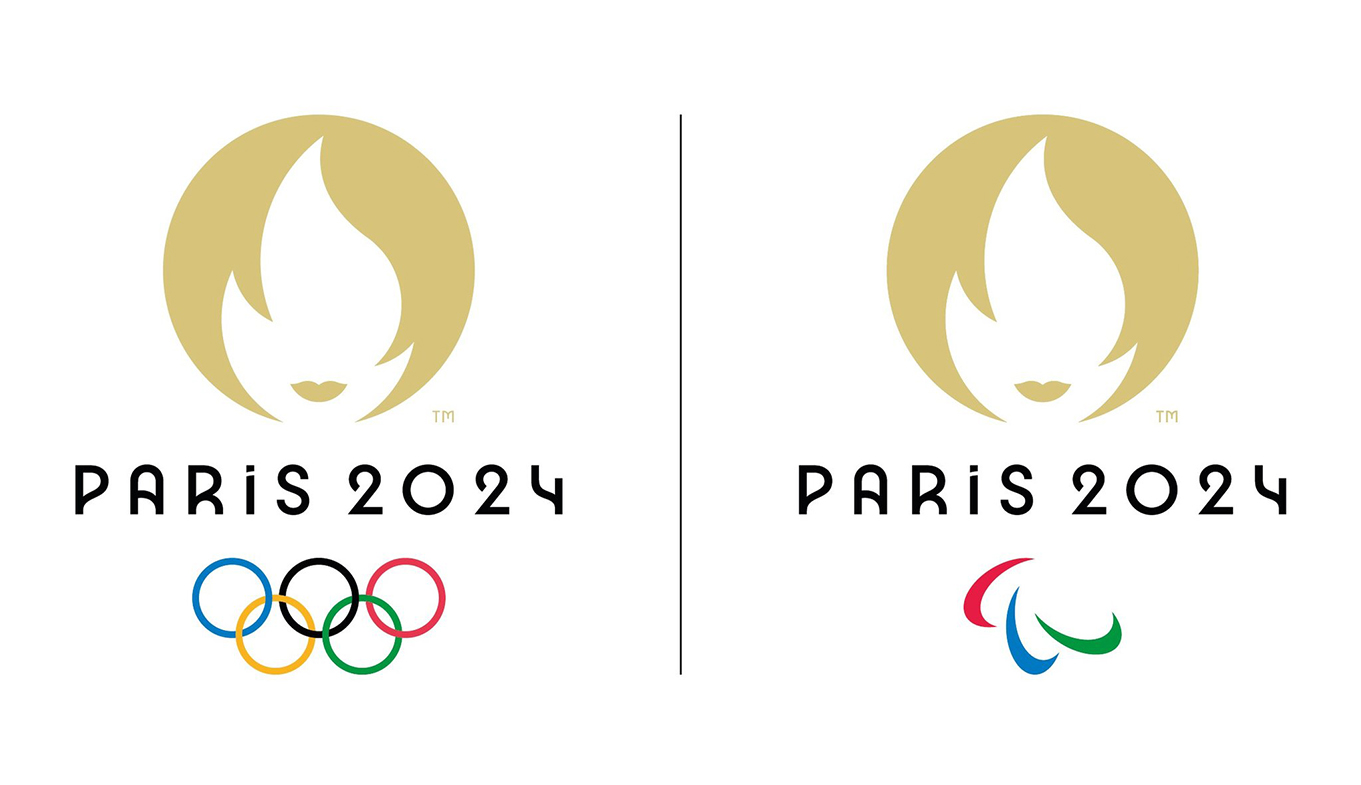 Things to know about the Paris 2024 Summer Olympics and Paralympics

Paris will make history as a host in 2024. In 2012, London became the first city to host the Summer Olympics three times, although Paris was close to earning that distinction, London beat out Paris for the right to host the 2012 Games. 12 years later, Paris gets to join London in becoming a three-time host. Paris hosted the Games in 1900 and 1924, so it will mark 100 years since the last time the French city hosted the Olympics.

When bidding first started for the 2024 Olympics, five cities emerged as candidates: Paris, Los Angeles, Rome, Budapest, and Hamburg; the latter three ended up withdrawing their bids, leaving what appeared to be a terrific bidding war between Paris and Los Angeles.

But knowing that each city was a strong candidate and that most likely no better ones would emerge for the 2028 Summer Olympics, the International Olympic Committee worked with organizers from Paris and Los Angeles and came to a compromise: Paris was awarded the 2024 Olympics, and Los Angeles was chosen as the host city for 2028; by that time, Los Angeles will join London and Paris being a three-time host city as well.

From the bidding phase, Paris 2024 promised to revolutionize the experience of the Olympic and Paralympic Games for the public. Many people shared a dream that is now a reality: at the Mass Participation Marathon in 2024, amateur athletes will be able to follow the same route as the Olympic marathon event, enabling as many as possible to run in the footsteps of outstanding athletes. This will be an extraordinary experience, taking the same route in the same conditions. A road cycling event for the public will also be held in Seine-Saint-Denis, taking participants around a route that showcases the best that the local area has to offer.

The 138th Session of the International Olympic Committee (IOC) held in Japan on July 2021, gave the Executive Board the power to suspend sports from the Olympic program without approval from the Session under changes being proposed to the Charter. In a move that further centralizes the decision-making on the ruling body and weakens the authority of the Session, the IOC Executive Board will be able to "suspend a sport, event or discipline from the program of the Olympic Games."

Paris 2024 has taken the opportunity provided by the IOC in the Olympic Agenda 2020 to propose additional sports to enhance its program and overall concept. The IOC is keen to set a new standard for inclusive, gender- balanced and youth-centered games. Paris 2024 submitted its proposal to the IOC to integrate four new sports that are closely associated with youth and reward creativity and athletic performance. These sports are breaking, sport climbing, skateboarding, and surfing.

All four are easy to take up, and participants form communities that are very active on social media. Over the next five years, the inclusion of these events in the Olympic Games will help to inspire millions of children to take up sports. 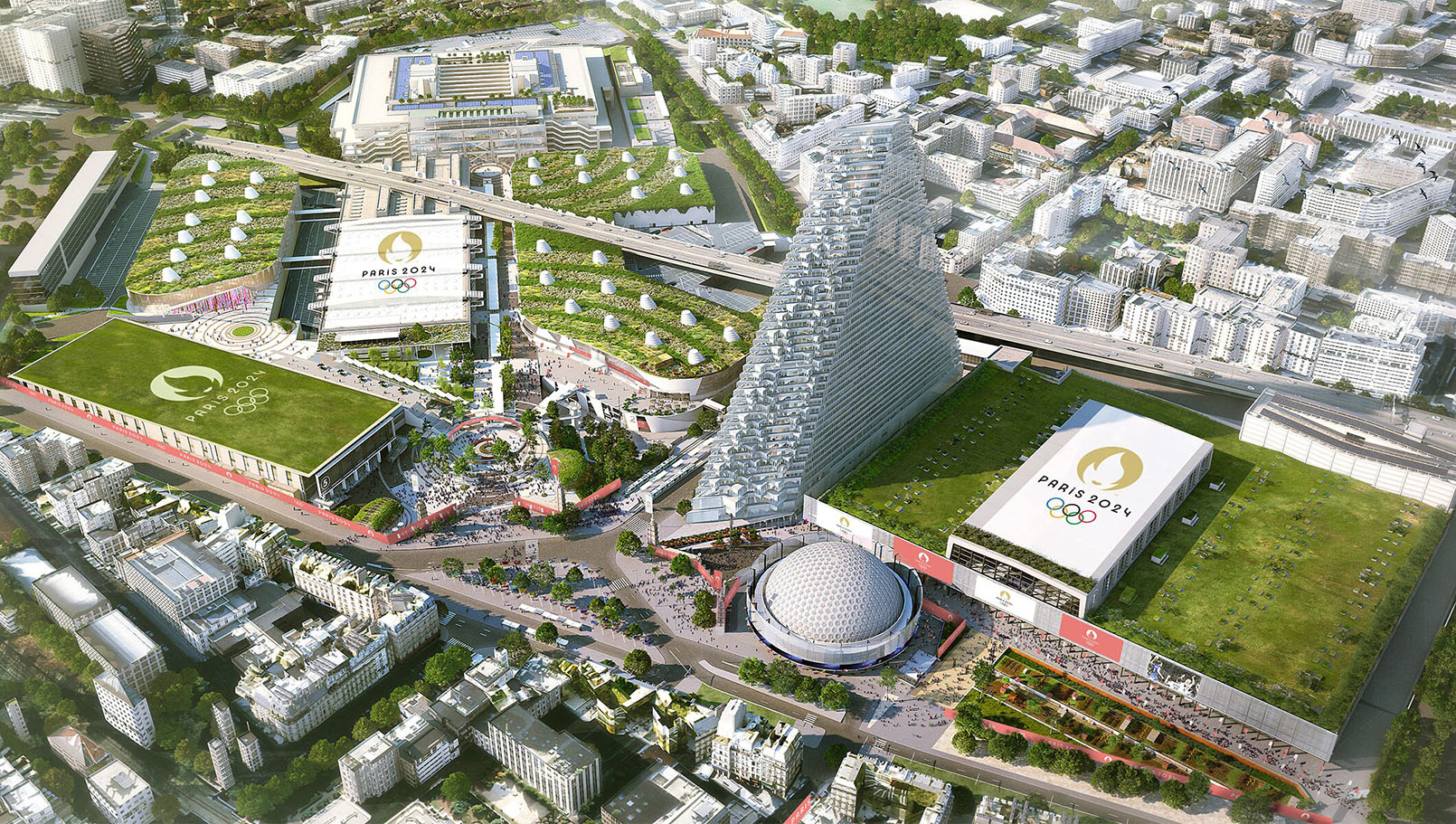 Baseball/softball and karate are dropping out of Paris 2024 program.

The baseball event, whose fans were excited for its return as an Olympic sport at Tokyo after a 13-year and two Olympics absence, is removed again from the Olympics’ schedule for Paris 2024.

Karate's exclusion has brought controversy, and the sport is now looking forward to holding talks with Paris to try and reverse the decision. However, karate won't return for now.

IOC now allows each city to add or remove certain sports. Karate made sense to return in Tokyo for historical reasons, as well as baseball due to the huge quantity of Japanese baseball fans.

Paris’ organizers and the IOC approved Tahiti, an island in French Polynesia located in the south Pacific Ocean, as the site of the surfing competition. Located roughly 9,800 miles from Paris, Tahiti will break the record for the farthest medal competition to be held away from the host city at an Olympics.

The marathon event will have a massively different feel because, for the first time at an Olympics, the public will be allowed to run the marathon course. However, The Olympic or elite runners will be sent off at a different time than public runners. Amateurs or those in the public can’t win a medal. They have to qualify for the Olympic race in order to do that. This should be a neat mass participation event that will give average runners a chance to feel like they are in the Olympics by running the course on the same day of the event.

French competitors at the Paris 2024 Games will be back in Le Coq Sportif kit for the first time since the 1972 Munich Games following the announcement that the France-based apparel manufacturers have won wide-ranging rights over the next four years, as well as kitting out France’s Paris 2024 Olympians and Paralympians during competition. Le Coq Sportif will also supply French teams for the Opening and Closing Ceremonies, and Medal Ceremonies, in addition to the Olympic Village, at the Beijing 2022 Winter Games, Dakar’s 2022 Youth Olympic Games, and the 2024 Home Games.

Le Coq Sportif, which has a 100-year association with French sport, has won the rights to two key packages – Performance and Representation – in its deal with the Paris 2024 organization committee, French National Olympic, Sports Committee (CNOSF), and French Paralympic and Sports Committee (CPSF). But Paris‘s organizers have said that any French sports federations that wish to retain their own equipment suppliers for Olympic or Paralympic competition can do so, subject to the payment of a “contribution to a solidarity fund that will benefit federations that require support.”

The move is seen as a plan to benefit from Egypt’s new administrative capital, located 45km east of Cairo on the way to the port City of Suez and Egypt International Sports City, the largest full-service sports city across the Middle East. Established as per the latest international standards and technical specifications, in coordination with the international sports federations concerned, the city hosts an international stadium accommodating 90,000 spectators and two indoor halls for 15,000 and 8,000 spectators respectively. It also includes fully integrated Olympic standard sports complexes for various Olympic and Paralympic sports.