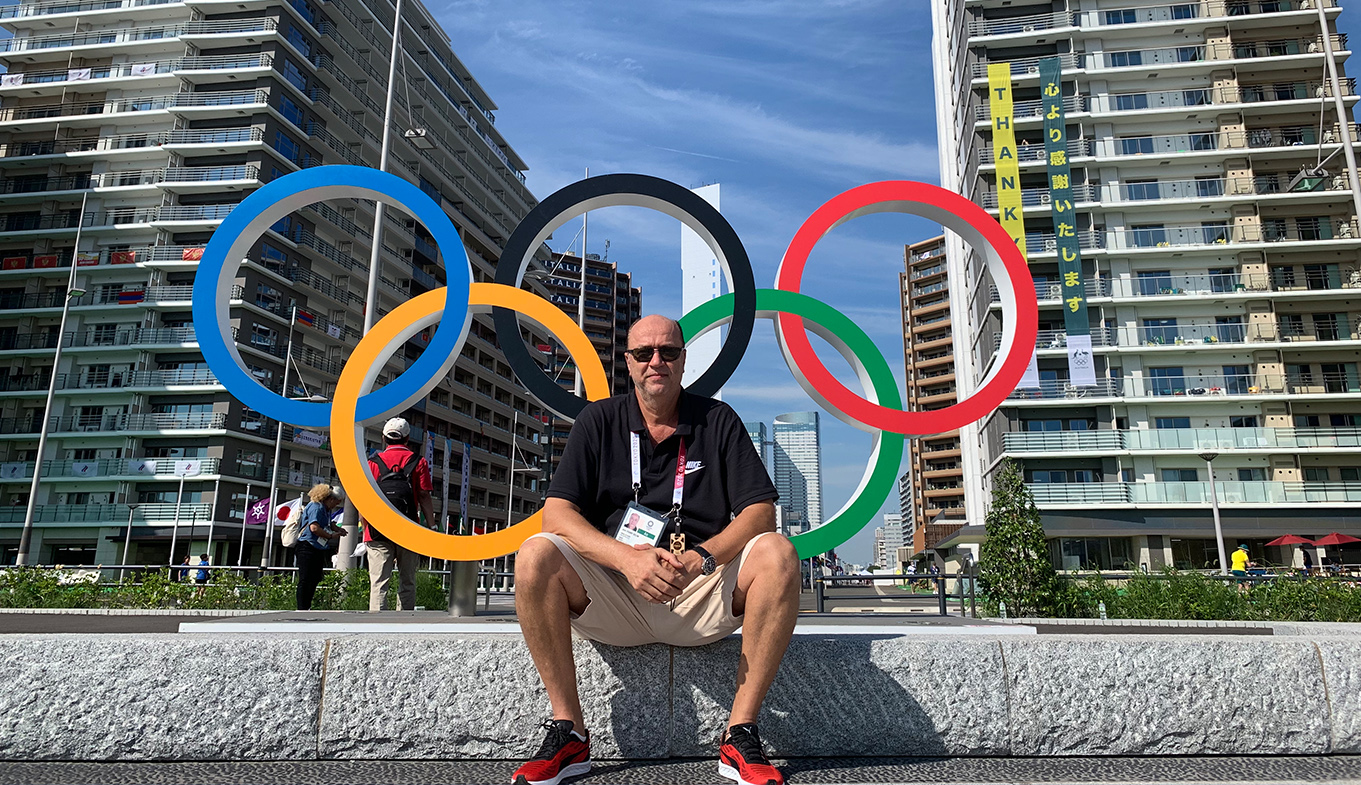 I’m writing this letter in this very special issue to my heart with great pride; from one perspective, as being the publisher of a 27 years old magazine where we covered over the past years many Olympic Games and published very successful Olympic coverage editions; and from another angle, as being the president of the Egyptian Taekwondo federation and board member of the Egyptian Olympic Committee where Taekwondo achieved two bronze medals in Tokyo Olympic Games and one silver medal in Tokyo Paralympic Games Para-Taekwondo, a total of three valuable Olympic medals graving unique victory and success in the Taekwondo history of Egypt.

The results achieved in Tokyo Games is considered the best in Egypt’s Olympic sports history, as Egypt got six medals in the Olympic Games: two in Taekwondo, one in Wrestling, two in Karate, and one in Modern Pentathlon, in addition to the seven medals earned in the Paralympics after participating with the biggest number of athletes.

Egyptians, the media, and officials celebrated the victory in several ways and occasions, expressing their appreciation and gratitude to the winners. The most distinguished appreciation was represented in the awarding ceremony held at the presidential palace, where President Abdelfattah El Sisi awarded the winners and their technical committees ‘Republic Degrees’ in the attendance of the presidents of the winning federations.

I was honored to meet the president and live such a remarkable moment witnessing true support to the sports sector from His Excellency.

In this issue, we present to our readers exclusive interviews conducted with the champions, as well as a strong analysis of the Olympic and Paralympic Games’ results. In addition to important news and information about Paris 2024 Olympic Games.